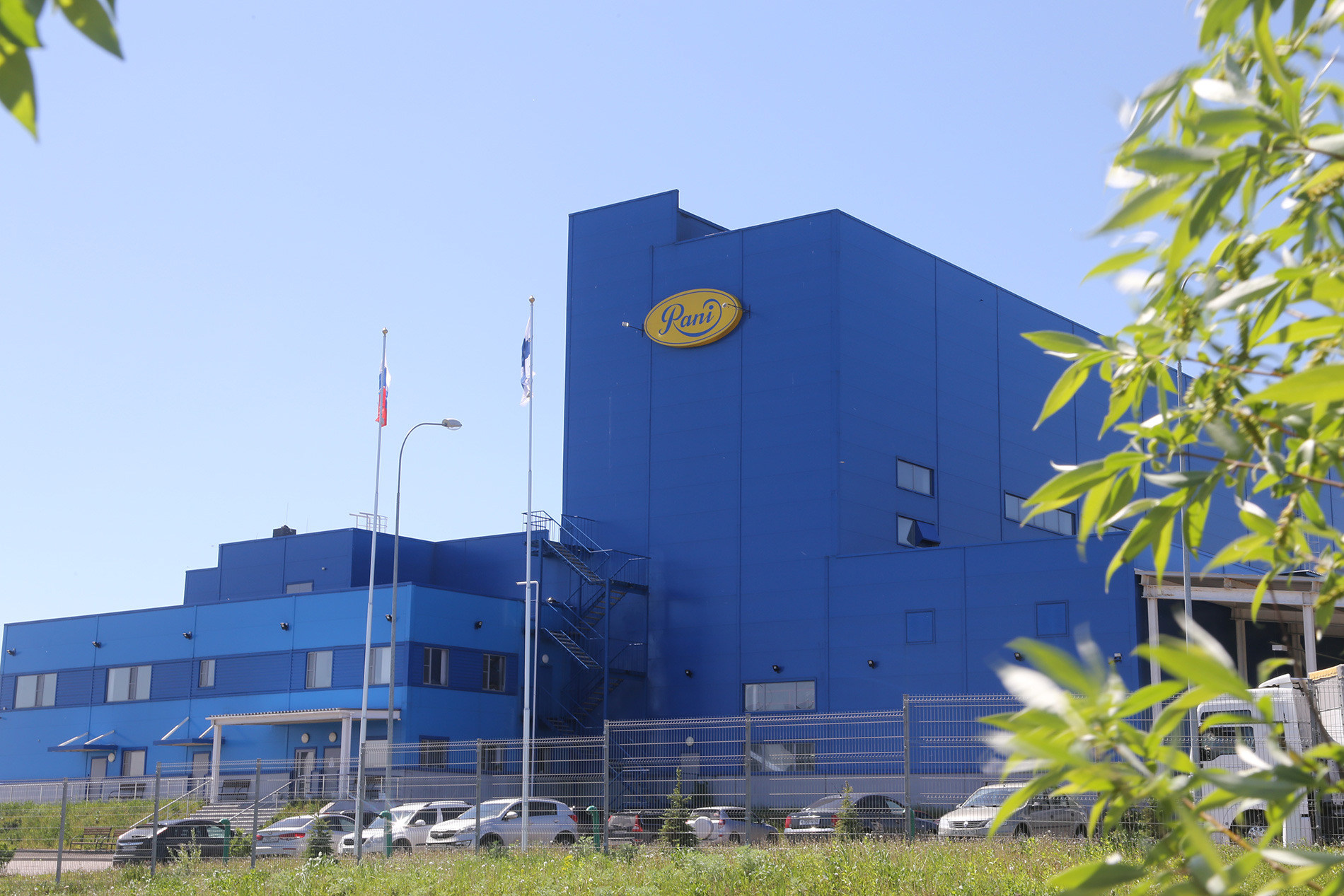 Finnish plastic films manufacturer Rani Plast has had its own production facility in Russia since 2012.

Founded in 1955, Rani Plast is Finland’s biggest manufacturer of plastic film. The family-owned company has exported its products to Russia since the 1960s, and during the following decades, an idea of an own production facility in Russia began to take form.


"We had dreamt of a Russian factory for long, and in the 1990s we even had far-reaching plans for it. Unfortunately the plans were never fulfilled at that time,” says Mikael Ahlbäck, Rani Plast’s Group CEO.


A couple of years later, Ahlbäck was sitting in an airplane when he by coincidence read an article about Finnish company Lemminkäinen and their plans to build an industrial park in Kaluga outside Moscow. He realised that this was the chance that Rani Plast had been waiting for.


"I teared out the article and brought it with me home. We started the planning work immediately.”


The building of the factory in Kaluga was started in 2011, and already next year, the first machine was up and running in the factory. Today Rani Plast produces high-quality plastic packaging films for the Russian market on several machines in its Russian factory. The Kaluga factory also has a printing machine, which means that customers can get their films printed if needed. Most of the raw materials used come from Western Europe.


"I am proud of our Russian staff that has learnt the processes fast and efficiently. We see great potential in the Russian market and our aim is to continue growing,” says Ahlbäck.