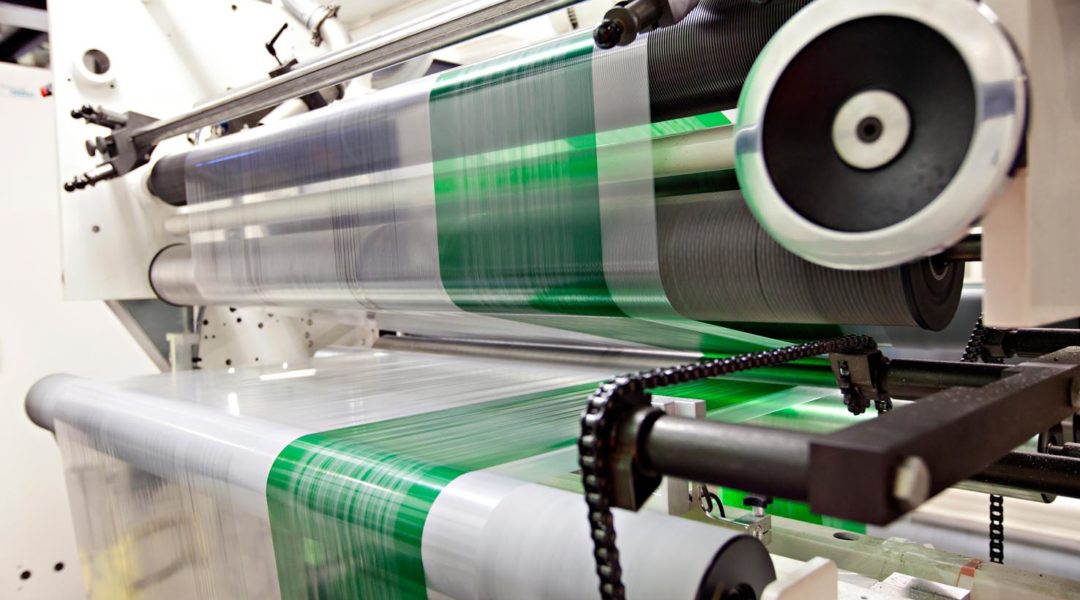 The main raw material in most plastics is oil. This was the reason why plastic, during the oil crisis in the 1970s, was blamed for wasting oil, which is a non-renewable natural resource. Plastic became associated with a throwaway lifestyle. Much has happened since, yet many of old the myths about plastic are still alive. In fact, plastics save energy, give more people food and is easily reused and recycled.


The manufacture of plastic accounts for a mere four per cent of the world’s oil consumption. The four per cent is used in such an efficient way that, in total, more oil is saved than the amount used for the manufacture. This is mainly due to the low weight of the plastics, but also to their good insulating properties.


Plastic is durable and reusable

The reason why plastic gained a bad reputation in the 70s was that neither waste disposal, nor recycling, was very well-developed at the time. Plastic is a durable material, and for instance plastic bottles can be reused just in the same way as glass. And what cannot be reused can be recycled, either as material for producing new plastic, or as energy-rich fuel.


Plastic is, in fact, stored energy. Incineration of plastic generates close to the same amount of energy as burning fuel oil. The good thing about plastics is that they are used for important purposes before being transformed into valuable energy.


Also in industry, plastic as a material saves energy and money in comparison to many other materials. With the help of plastic it is possible to make advanced products in only one process, which facilitates the production significantly. For example in the car industry, parts can be produced in one continuous sheet. This means that many energy intensive sub-operations in the production procedure can be omitted, which in turn means lower prices and less environmental load.

When transporting products packaged in plastic materials, much fuel is saved thanks to plastic being such a lightweight material. Plastic is an extremely efficient packaging material for most types of food. In the third world close to half of all food is destroyed before even reaching the consumers and this is among other things due to inferior storage and a shortage of packages. In the western world, only around two per cent of all food is destroyed thanks to effective packages and good storage. Imagine that half of all food could be packed in plastic also in other countries. How many more people would not then have enough food?

In the western world, only around two per cent of all food is destroyed thanks to effective packages and good storage.

The same thing applies to water, which is something we take for granted in the rich part of the world. However, one fourth of the world’s population lack access to clean water. This number could be much lower with the help of cheap and easy built plastic pipe systems for water distribution, as well as lightweight, inexpensive plastic water packages.

One of Rani’s most well-known products RaniWrap, is the plastic film used for silage bale wrapping. By wrapping the summer’s hay in plastic, the farmer can harvest earlier and the livestock get fodder containing higher levels of nutrition. Plastic film is also used in farming for covering the soil and the plants in order to ensure an optimal amount of water, warmth and sun.


One of the main qualities of plastic is that it does not rust or rotten, and thus it requires very little maintenance. Plastic resists corrosion by water and chemicals, which means less wear and a longer lifespan. This has made plastic a useful and energy saving building material in pipes and various insulations against cold and humidity.

Source: 16 truths about plastic, published by Plastinformationsr?det in Sweden.