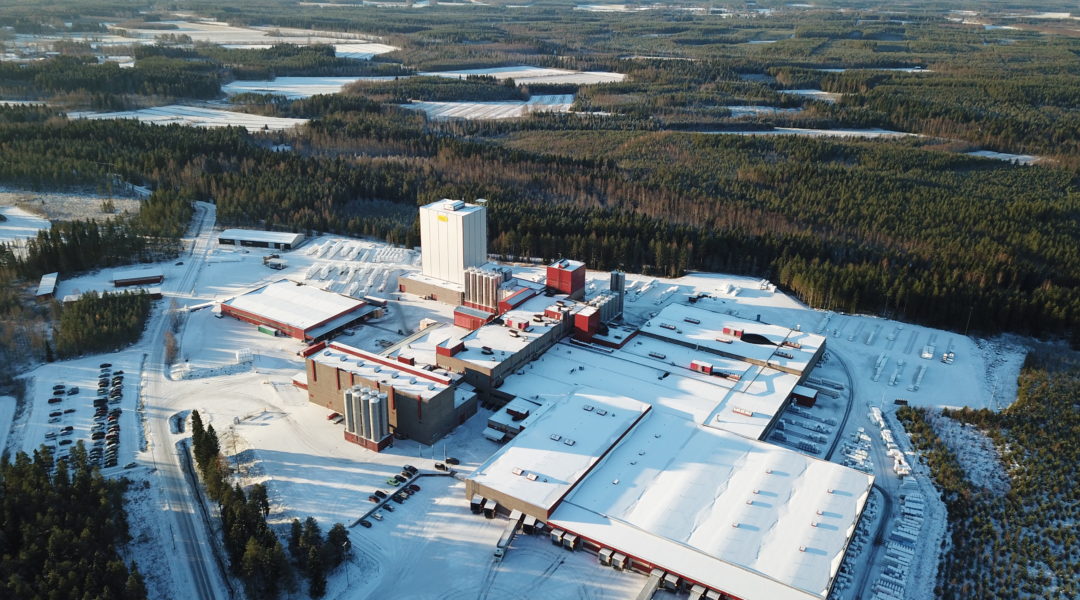 Rani Plast is one of the leading suppliers of plastic film in the Nordic countries and it features among the 20 largest companies in the industry in Europe.


The Rani Plast-group owns nine factories in five countries: Finland, Sweden, Russia, Ukraine, and Slovakia. The turnover of the group is over 200 million euros and it exports to more than 40 countries.

Art-Pak is one of the major manufacturers of timber hoods in the Nordic countries. The film is manufactured and printed in Teerijärvi and converted at Art-Pak’s plant in Myrskylä.

Teri-House is one of Finland’s oldest prefabricated home constructors. Teri-House’s homepage is available in Finnish and Swedish at: www.teritalot.fi

HP Rani Plast is the leading Nordic manufacturer of plastic bags on roll for households. The company’s plants are located in Klågerup, Sweden, and Lappfors, Finland.www.hpraniplast.com

Tatrafan produces packaging material for the food industry and other industries. The company has factories in Slovakia and Ukraine. www.tatrafan.com